Weatherproof stretch tents built to own any storm

Rocking the Daisies is one of the biggest, most-anticipated annual rock festivals in South Africa. Celebrating its 10th anniversary this year, “RTD” 2015 promised to be the biggest yet with 180 live acts on nine stages over three days, including the likes of The Kooks, Milky Chance and The Cat Empire.

Expecting no less than 16 500 in attendance, this year saw over 7 500msq of stretch tents set up by Tentation – the outfit that’s been supplying Rocking the Daisies with all its temporary cover requirements since the festival’s inception in 2005.

Massive food courts, bars, sound stages, kids’ spaces, comedy and VIP areas and even a “Glamping parlour” stood under RHI-manufactured tents. Not to mention the famous Caribbean twist beach bar, where nearby RHIs spectacular octagon-shaped stretch tent, the “Arachnid”, made its first appearance amongst the daisies. 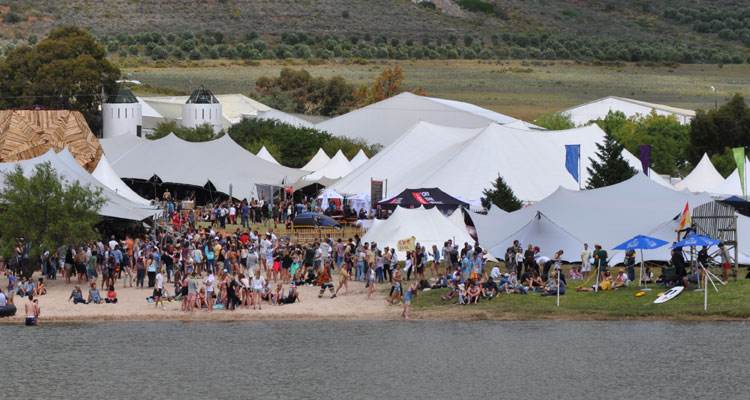 RHI-manufactured tents at Rocking the Daisies 2015

Also see our recent blog about RHIs festival tents at Rocking the Daisies.

Well done to everyone involved for making this year’s event one to remember. If you’re looking for a festival tent for your rental fleet, get in touch with our experts today. 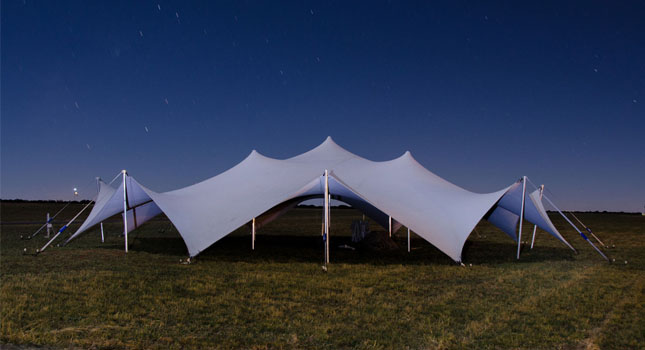 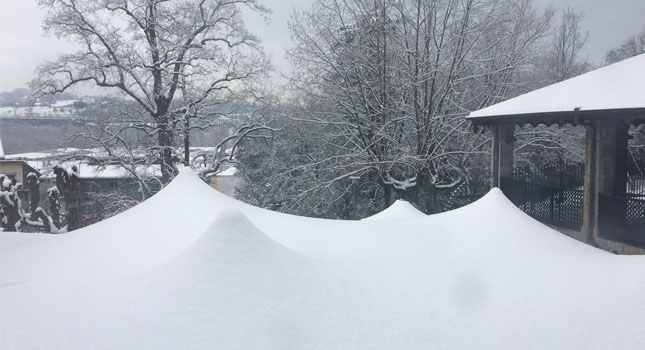 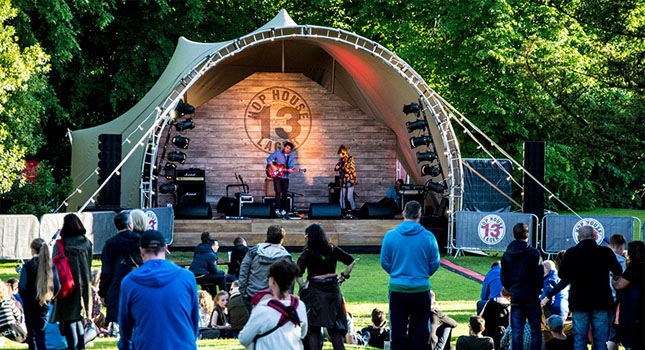